This is a copy of the Delivery Paper which shows where the Vette was sold new, and it's options.

I drove the Vette almost daily until I parked it in 1991 when our son was born.  The worst enemy to any car is not driving it.  In August 2002, it was time to restore the Corvette.  I decided to rebuild it the way I thought it should have been built in the first place - Big Block!


Once I finish the build, it will be a Big Block Street Bruiser. I am not going for a speed record or autocross record.  I am not even trying to get in a magazine or compete in car shows.  I just want to cruise and make lots of torque noise, and have fun while I am at it. When I drive past parked cars, I want their alarms going off from the open pipe Big Block sound!! 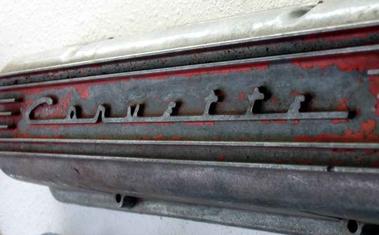 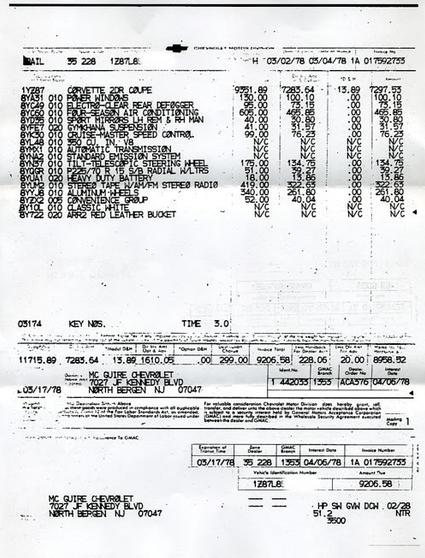 The Corvette
View on Mobile