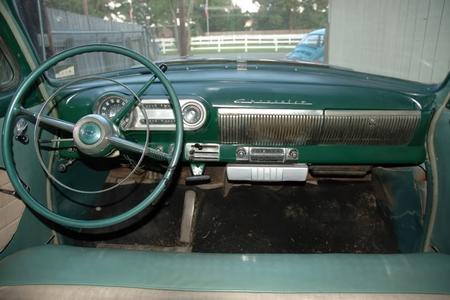 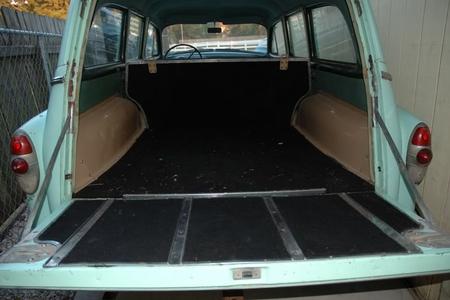 The Chevy is 50 years older than my '03 Tahoe pulling it home. 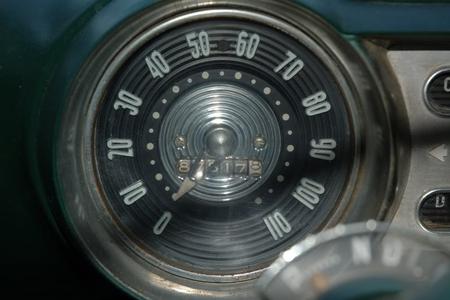 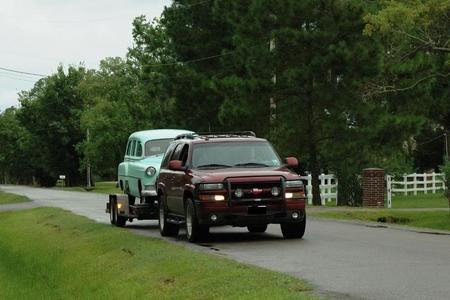 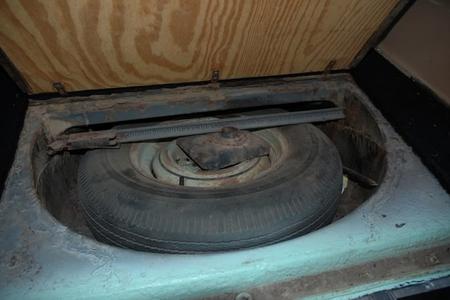 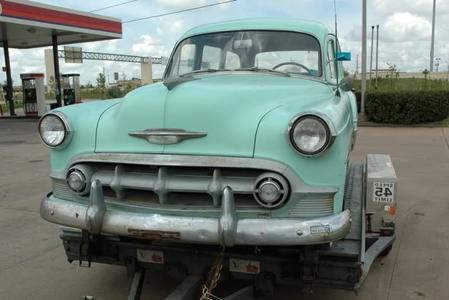 Everything is all factory original 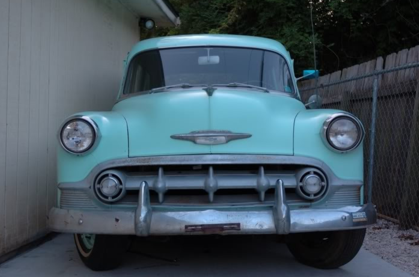 This 1953 Chevy Wagon has been in my family since it was bought new by my Grandfather as a delivery wagon for his grocery store.  My Uncle and Cousin had restored and maintained it until it was passed on to me.  This is the actual first car I remember riding in as a toddler.  I was fascinated by the chrome on the dash, and have been a car nut ever since.


After a lot of thought and conversations, I have decided what direction to go with the restoration of the Wagon.  At first, I wanted to preserve the original state of the car, but if I did that, it would be dangerous to drive in today's traffic.  In 1953, there were no seat-belts and few other safety devices.  I really would like to enjoy the car as it was meant to be.... driving it as much as possible.  I would love to build it with a Big Block, but I am realistic so I plan to install the original Corvette engine and transmission from the '78 Vette.  I also want to install disc brakes all around with radial tires.  Of course there is creature comforts like air conditioning I want to install.  I will keep the original look of the car with a few exceptions like wheels and over-sized tire.