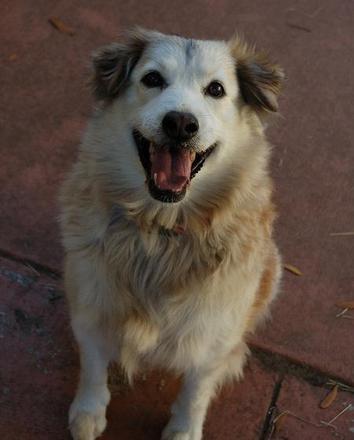 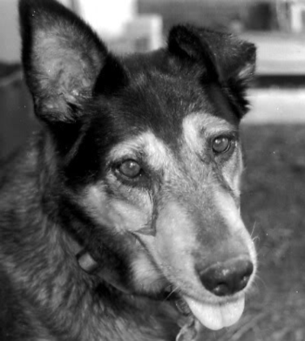 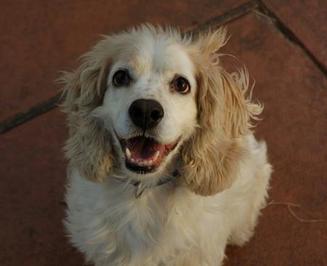 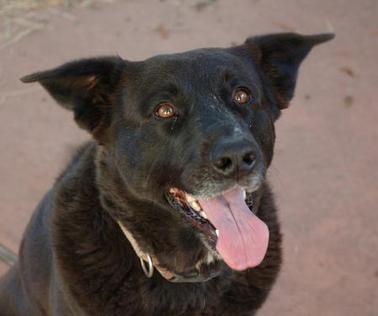 We have three dogs that serve as the best guards for our house and garage. Ginger, Bella and Zora. All three dogs are “rescue” dogs. Ginger is a Cocker Spaniel. Jennifer found Ginger at a pet store that basically was in bad condition. Ginger was not much better off, she had kennel cough. Jennifer bought her to get her away from the store. We got her home and with the Vet’s help we got her healthy.

We had adopted Annie, a South Carolina Yellow Dog from my brother’s family. Annie was our first dog and served as a good guard dog. She died on Valentine’s Day in 2005 and is buried in the back yard behind the garage. Annie was the inspiration for my website name: www.bigdoggarage.com

When Annie died, I knew I wanted another dog like her, a good guard dog with a loud big dog bark. I found some puppies for sale nearby and we brought home Zora, a Husky Mix. Where we found Zora there were a lot of dogs at a house trailer on private land where the lady lived. I considered it a “rescue” since Zora could have lived her life with a lot of other dogs who may end up scrounging for food. Zora ended up not having much of a bark, in fact she sounded sort of like a goose when she tried to bark. Over time she was determined to have a loud big dog bark and she actually developed it! Today she sounds like a much larger dog than she really is according to her bark.

One day I was driving on the freeway near our house when I saw a black puppy running along the shoulder of the road. I pulled over and opened the driver’s door and Bella jumped in. Bella is a Black Lab with the large bear head. I had figured that she got away from her owners at a nearby gas station. She was wearing a collar but no identification or chip. We posted “found dog” flyers all over the area but no one called to claim her. Bella has lived with for the last twelve years.

Our house has an alarm system which also monitors the garage. One time we were getting false alarms because of critters like mice and rats in the garage. Mice and rats have been a constant battle but I seem to get the better of them with the Rat Zapper. Anyway, when we were getting the false alarms, the police were called out by the monitoring company when we were not home. One afternoon a police officer stopped when I was out in the garage and wave me over to his car. I walked out to see what he wanted. He asked me about the alarm system since he had been one of the officers called out. I described the system to him. He said, “…you know you have the best alarm right there.” As he pointed to the three dogs watching us through the fence. I agreed.

The three dogs have several shelters to live in, three dog houses in the large pen on the side of our house and the john boat that leans against the back of the garage. They seem to like the boat most days.

Every Fall, I buy several bales of hay to spread around their pen, inside their houses and under the boat. When I bring the bales of hay home, it is like Christmas morning for the dogs, especially Bella. She loves to help tear the bales apart. Zora loves to burrow down under the fresh hay.
Zora is my car dog, she loves to go for rides and hang out in the garage while I work out there. When I fire the Bug up, Zora is at the chain link gate with a “Take me with you” look in her eyes. She and I enjoy early evening rides together in the Bug.

Age is starting catch up with all three of our dogs. Ginger is the oldest and has a hard time hearing and seeing. She no longer barks when someone comes close. I do miss her bark, she had a good one. Zora is losing her hair, she scrapes it off by rubbing the chain link fence. It is a way for a husky to stay cool in the heat of the summer. She grows her hair back when it gets cooler. Right now she looks like she has a Mohawk, the hair on top is still long but the hair on the sides are thin. Bella had a hard time keeping her weight down, we feed her less than the other dogs but she is still big. Bella’s barks is sounding like and old dog bark, it does not have the threat it used to. Zora’s bark is still strong however.

At night when I hear the dogs bark when someone walks by, I smile knowing they are taking their job seriously. I dread the days I have to bury my guard dogs. I do plan to always have a guard dog for the garage, they make for great company when I am out there and I know they will always notify us and the neighbors when someone comes close.