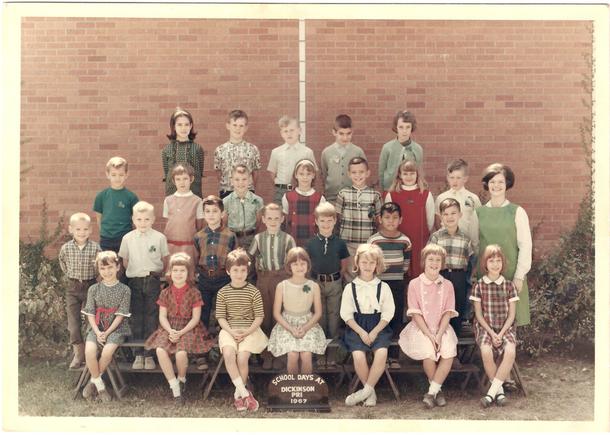 The fall of 1966 meant that I had to go back to school.  I hated the idea of spending my days inside a school room instead of building forts and playing with my Matchbox and Hot Wheels cars.  I was going into the second grade.  When school was over last year with the summer ahead of us I thought we would have an endless time of freedom to do anything we wanted.  We had to come home for the evening when the street lights came on.   Now that school has started the one good thing was there is going to be lots of new cartoons to watch on Saturday morning.  I think that was the time The Banana Splits started on TV.  The opening of that show had these characters driving a six wheel off road vehicle. I thought that was so cool, I wanted to see more of that.  I loved anything on wheels especially performance cars.  During the school year I only watched TV on Saturdays, I was too busy the rest of the week.  One Saturday I watched a show where they introduced the new cars for next year, 1967.  The Mustang had been out for a couple of years, I loved the look of the pony car.  Chevrolet was introducing the Camaro for 1967, how cool was that!!  The '67 Corvette was even more perfect than last year.  I loved the rotating headlights.  All the cars were getting better by the year!  When they highlighted the new ’67 Mustang, I loved the new look!  The tail lights were concaved for the New Year and I loved the way that looked.

Back to our responsibilities of going to school.  I was in second grade in Miss Die’s class.  A lot of my friends from last year are in this class. I was sort of the geek in class.  I was ok with that, I was not out to impress anyone.  I remember one day when we were at lunch.  We all knew the rules, no one leaves the cafeteria under any circumstances without permission from our teacher.  I was sitting by the windows that looked over the teacher’s parking lot.  I was staring at the cars.  Then I noticed something!  There is a new 1967 Mustang out there!!  I looked around for the teacher to ask if I could go see it.  I did not see her anywhere then it occurred to me that she would say no.  Ok, I am not one that gets into trouble much but I am willing to take the risk.  I got up, walked to the door and went out to the parking lot and looked over that Mustang.  After a few minutes, my teacher was standing at the open door yelling for me to come back inside.

I reluctantly walked back to the door. She took my hand and walked me to the Principal’s office.  She told me to sit in that chair while she wrote something on a piece of paper then left.  I had heard rumors of Mr. Terry, our Principal, that he had an electric paddle.  I guess I was going to find out.  Turns out that Mr. Terry had an appreciation of cars too so he let me off with a warning.  I knew this was the only time I was going to get away with something like that.

When I had considered going out to the parking lot, I did not think of the consequences, but if I had, I think I would have thought the risk was worth whatever the punishment would be.

This is my second grade class.  I am the one with the partially tucked in shirt on the second row from the front, second from the left.