My Father in Law joined the Army in WW2 and served with the First Calvary in the South Pacific.  I spent a lot of time talking with him about his experience in Australia, the Philippines and Japan along with numerous islands in between.  His out take from fighting first hand is that war can turn common people into animals.  I am glad he came back to being a common person, but I know he had a lot of night mares of his experience.  This picture was taken right after boot camp. The notation on it says; Woods (Army), Vernon (Navy) and Myself (Army) 28 February 1943. 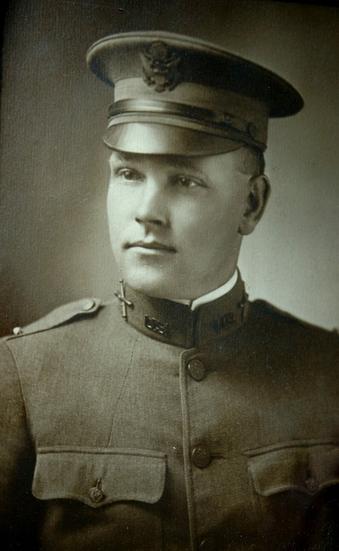 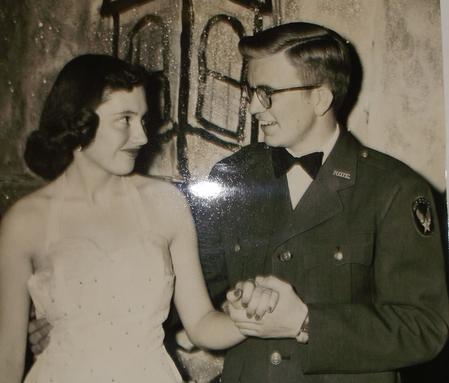 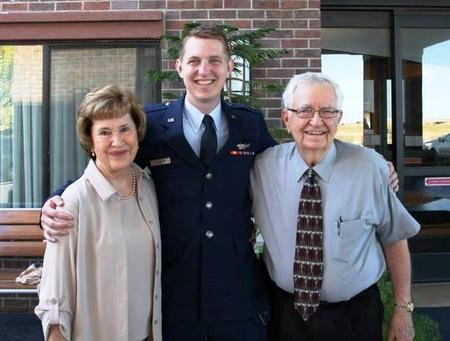 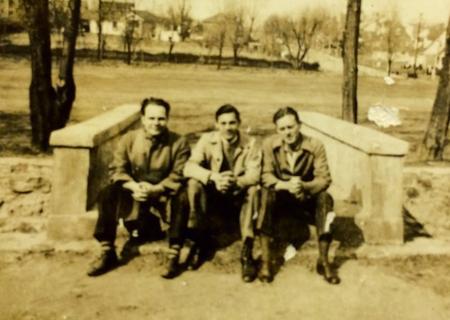 To all who have served, my utmost respect and gratitude!

My Brother in law, Colonel Mark Jones, Army retired was an Attack Helicopter Pilot and serve in many conflicts including Desert Storm, Mogadishu and many other places.  He flew with the best of the best in the 160th.

My Nephew, Sam is now serving in the Air Force and is stationed in Los Angeles, California but does a lot of work at Vandenberg AFB and Kennedy Space Center in Florida.

My Uncle James was a B-25 pilot in the South Pacific in WW2.  I did not talk with him very much about his experience but I know he was glad to get home from the war.

My Dad was an Air Force Officer who did not see any action, and thankfully so since he was a Special Weapons Office for the Strategic Air Command.  That is another way of saying that he was responsible for nuclear weapons on B52s.  He then served as an Avionics Engineer at Edwards Air Force Base where I was born.  He worked with many experimental aircraft but mostly with the X-15s.  Some of the pilots he worked with was Scott Crossfield and Neil Armstrong.  He was transferred to NASA in Houston in 1963 where we have been since.  Dad recently retired from Boeing. 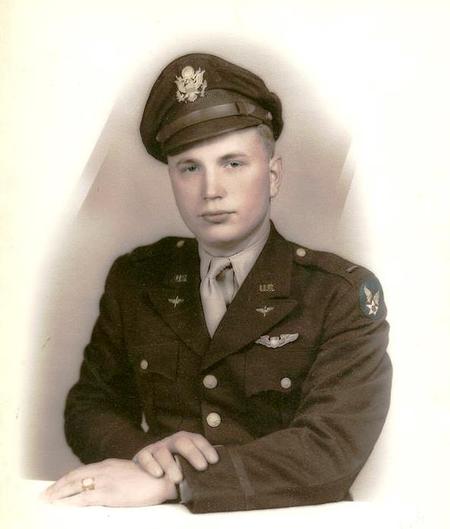 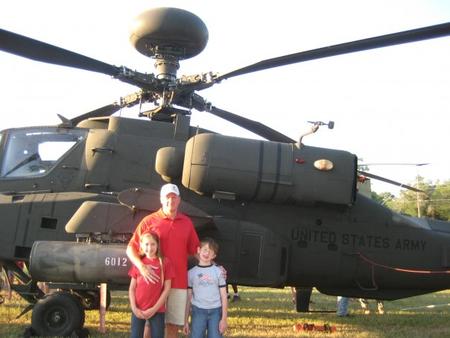 For Veterans Day I would like to express my sincere gratitude for all who have served.

I would especially like to thank my family members starting with my Grand Father, Edward Thoma.   When the Great War (World War 1) broke out he disappeared when he was 15 years old.  His parents saw him in a news reel at the theater and contacted the Army who sent him back home.  He joined again, this time legally when he turned 18 years old.  He ended up serving in Europe in Artillery.  When World War 2 broke out, he was too old to be sent overseas so he became a guard at a POW camp here in the states since he was fluent in German.  He guarded German pilots who by the way was glad to be out of the war.  He became pretty good friends with the German POWs and spent a lot of time playing cards with them.   When I was about 6 years old, I asked my grand-father what he learned in the wars, he replied that he learned how to cuss when the artillery hit his leg on recoil.  All who knew him confirm that he did cuss a lot, however I don’t recall ever hearing him cuss.