I woke up early knowing that I need to get to the American Embassy to pick up my money. It was such a relief to get the cash, now I can pay back the guys I borrowed money from last night. I spent the day walking through Rome. I found my way to the Coliseum. It was amazing to see as I rounded the corner on my way there. Walking through it I had to stay at street level but I really wanted to go down to the lower levels but they were blocked off. I just looked around trying to see every detail. While I was looking down to the lower levels, there looked like a lot of stalls, like maybe where animals were penned. As I was looking something moved down there so I kept looking to see what it was. All of a sudden, I saw two Doberman Pincers walking around doing guard duty. I bet they did their job well!

I left the Coliseum going the opposite direction from where I came and I saw a lot of people walking a block over. I found out later that it was President Carter’s wife and daughter. Funny how I see them here in Rome.

I found a PTT (Post, Telephone and Telegraph) office so I stopped in to call London to reserve my flight home. Since I have a Standby ticket, I have to reserve the flight at two weeks in advance, then show up at the airport to wait for someone to cancel.

I made it back to the Pension later that day. The two guys I was staying with that I knew from L’Abri, plan to leave the next day so I will move out too. David is from Australia and Murry is from Canada. That night we went out to find a place to eat. We found an outdoor pizza place in one of the traffic circles. It was so good to have a full meal instead of snacking. I really enjoyed the pizza and Coca Cola. After we finished eating we stayed there to enjoy a cappuccino. It was a lot of fun just sharing our travel stories and watching the people and traffic rushing everywhere and we were in no hurry. We found out that Rome never sleeps. One of the guys told me that when I get to Paris, the only way to get someone to help with directions, is to give them a Camel’s cigarette then ask. At that time Camels were the cigarette of choice and they were hard to find in Paris. Before heading back to the Pension for the night I stopped by a small store to buy two packs of Camels and a lighter. It felt really strange since I have never smoked, and never will. These are for the fine folks who will help me in Paris. Funny thing, when I got home later that month, Mom found the remaining pack of Camels and she got worried that I started smoking. I had to assure her that I did not smoke and never will. Interesting how that pack disappeared soon after she found it.

The next morning I checked out of the Pension the same time my friends did. I walked with them to the train station, said goodbye as they boarded a train to Salzburg, Austria. I rented a locker for my backpack and found the bus to the Vatican. I toured the Vatican Museum, Basilica and Sistine Chapel. It was awesome to see the Sistine Chapel. It is a lot smaller than I thought it might be. Looking at the ceiling at the famous paintings was inspiring. Pictures do not do them justice. And we were not allowed to bring cameras into the Chapel. They had a check in place where I had to leave my day-pack.

After leaving the Vatican I went to the train station to catch the 15:00 train to Florence. I plan to stay in Florence for a few days. I arrived at 18:20 that evening. The only Pension I found I was expensive so I got it for one night. It was difficult to justify spending 11 Dollars for one night. Tomorrow I hope to find a more affordable Pension or Hostel. After checking in I went out for Pizza. Gotta love Pizza while in Italy. 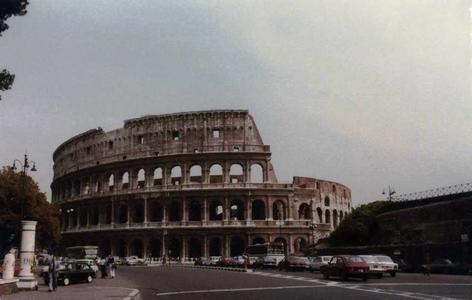 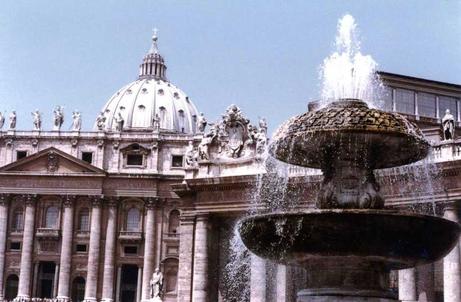 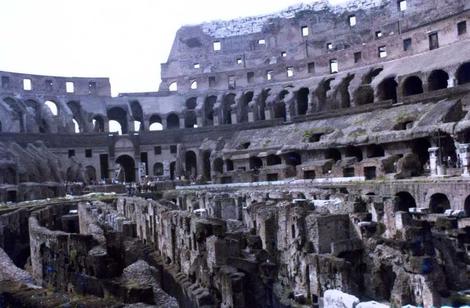 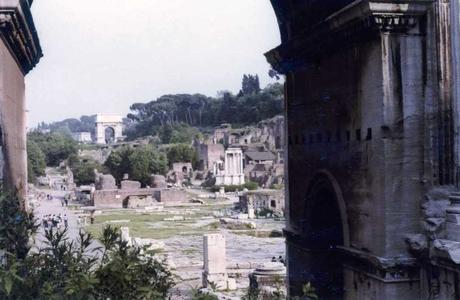 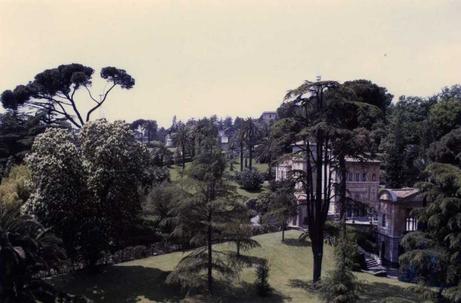 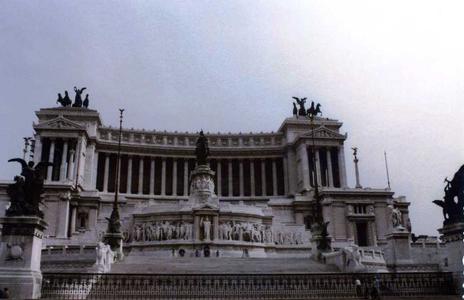 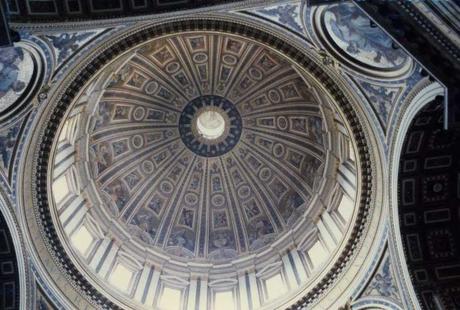 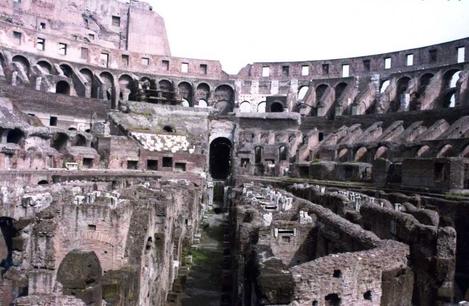 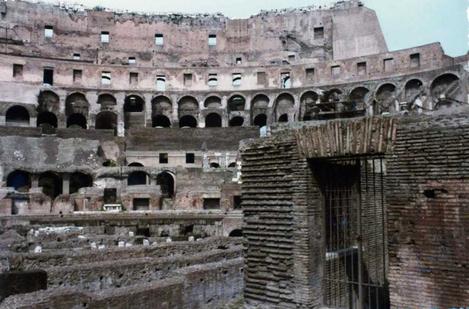 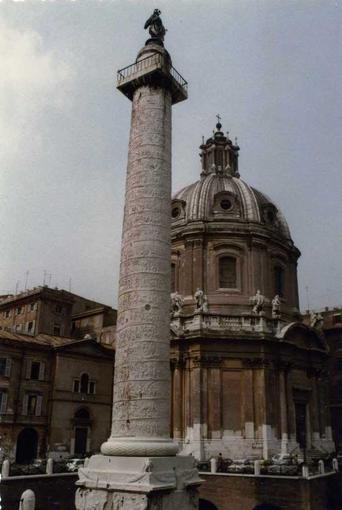 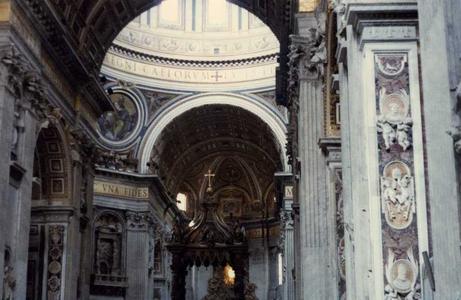